What is the proper relationship between God, the human person, and the state? In a 1993 address, Nobel Laureate Aleksandr Solzhenitsyn observed that, “having refused to recognize the unchanging Higher Power above us, we have filled that space with personal imperatives, and suddenly life has become a harrowing prospect indeed.” Twenty-five years after Solzhenitsyn’s address, and one hundred years after his birth, the de Nicola Center for Ethics and Culture’s 19th Annual Fall Conference considered how every human pursuit can be oriented toward higher powers and reflect on the true measures of social progress, the role of morality in law and politics, and the dynamics of liberty, dignity, self-sacrifice, and the good in public life.

In its characteristic interdisciplinary spirit, the de Nicola Center encouraged submissions from a wide array of fields of inquiry, including theology, philosophy, political theory, law, history, economics, and the social sciences, as well as the natural sciences, literature, and the arts. In honor of his centenary, we also invited reflections specifically on Aleksandr Solzhenitsyn’s life and work.

Find information regarding past conferences and lecture videos at the links below. 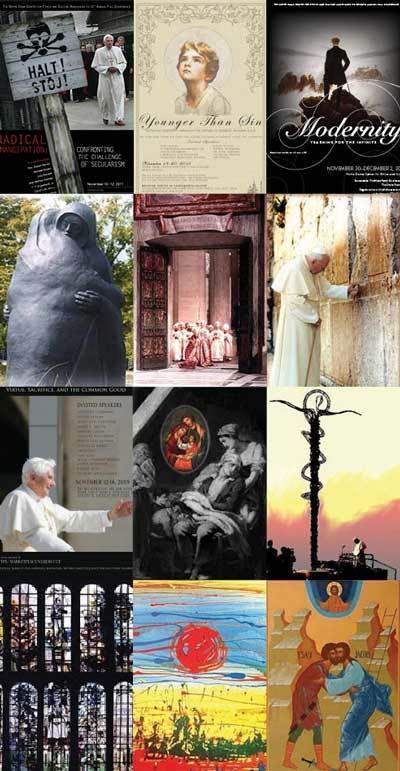