"Your Light Will Rise in the Darkness: Responding to the Cry of the Poor"
October 30–November 1, 2014 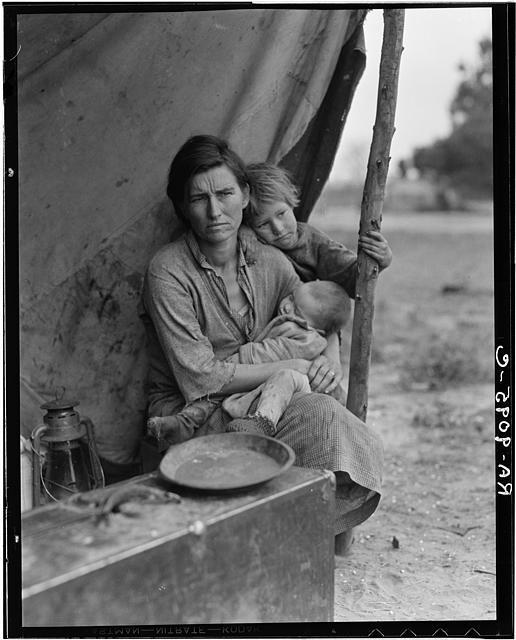 "Among our tasks as witnesses to the love of Christ is that of giving a voice to the cry of the poor."
—Pope Francis, Address to the Archbishop of Canterbury, 6/14/13

Inspired by the pontificate of Pope Francis, the University of Notre Dame Center for Ethics and Culture hosted its fifteenth Annual Fall Conference, entitled "Your Light Will Rise in the Darkness: Responding to the Cry of the Poor," on October 30–November 1, 2014. In our customary interdisciplinary fashion, this conference will took up a host of questions related to the human meaning of poverty and how to care rightly for the poor. These questions were be pursued in the contexts of philosophy, theology, political theory, law, history, economics, the social sciences, the biosciences, literature, and the arts.

The conference included keynote presentations by Nobel Laureate James Heckman of the University of Chicago, Gerhard Cardinal Muller, Prefect of the Congregation for the Doctrine of the Faith of the Catholic Church, and Center distinguished fellows John Finnis and Alasdair MacIntyre (emeritus). The conference concluded with the 2015 de Nicola Family Colloquy, a lively discussion entitled, "Catholic Social Teaching and American Capitalism: Are They Compatible?," featuring Hadley Arkes, Patrick Deneen, James Mumford, and John Tomasi.

Poor for the Poor: The Mission of the Church, Gerhard Cardinal Muller, Prefect of the Congregation for the Doctrine of the Faith

Watch the rest of the presentations on our YouTube page.