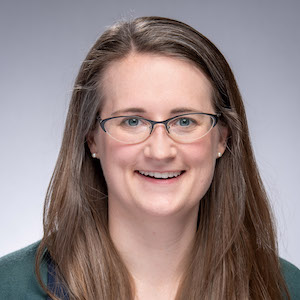 A "Double Domer" with both undergraduate and graduate degrees from the University of Notre Dame, Laura Gonsiorek is the Associate Director for Operations, managing the Center's day-to-day operations and finances, executing strategic planning, overseeing the staff, and ensuring that Center initiatives operate at the highest level. She previously served as the Center's Events Planning Program Manager and as the Medical Ethics Intern. 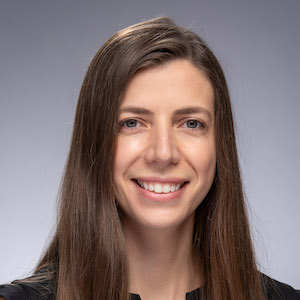 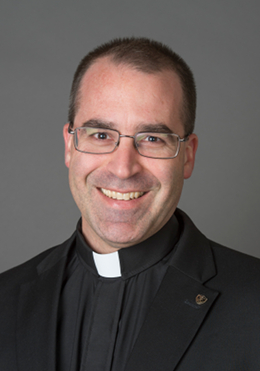 Reverend Terrence P. Ehrman, C.S.C. is chaplain to the de Nicola Center for Ethics and Culture. A native of Baltimore, Father Terry joined the Congregation of Holy Cross after earning a B.S. in biology from Notre Dame and an M.S. in biology from Virginia Tech. He was ordained in 2000 and received his Ph.D in theology from the Catholic University of America in 2012. Father Terry teaches the course "Science, Theology, and Creation" to undergraduates. His latest book is Man of God: Lessons to Young Men About Life, Sex, Friendship, Vocation, and Loving with the Heart of Christ (2017). 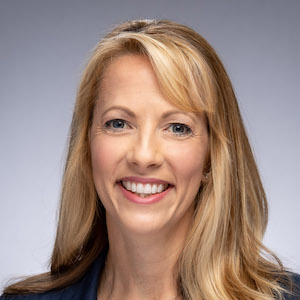 Petra Farrell joined the de Nicola Center in October 2017 as the Culture of Life Programs Manager, overseeing the Vita Institute, the Evangelium Vitae Medal, and serving as the advisor to the Right to Life student club. Having previously served for several years as a volunteer with St. Joseph County (now Michiana) Right to Life, she performed sidewalk counseling as well as organized and emceed the organization's annual fundraising dinners. "Abortion will end in my lifetime, and all life will be thought of as sacred," she says. "The opportunity to work with the de Nicola Center for Ethics and Culture as the Culture of Life Program Manager is the chance I have been waiting for to put into action my true passion for life." Her background also includes work as a training conference coordinator, a graduate program administrator, and sales. She is an alumna of St. Mary's College and lives with her husband Dan and their 5 children in South Bend. 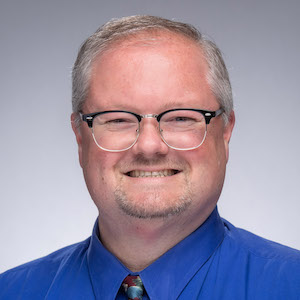 Ken Hallenius is the communications specialist for the de Nicola Center for Ethics and Culture, handling the dCEC's public relations, social media engagement, podcast, website, and donor relations. He joined the dCEC in 2016 after 15 years at the University of Portland, where he worked in alumni relations and residence life. He holds an M.A. in pastoral ministry from the University of Portland and a B.A. in philosophy from the Dominican School of Philosophy and Theology in Berkeley, California. In addition to his work at Notre Dame, he co-hosts Living Stones, a nationally-syndicated weekly radio conversation about the Catholic faith produced by Mater Dei Radio in Portland, Oregon. He is a member of the Catholic Media Association and has published pieces in Angelus News, Orange County Catholic, the Seattle Times, and Grotto Network. 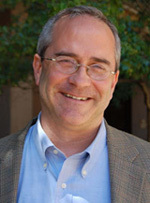 John O'Callaghan is an associate professor of philosophy and the director of the Jacques Maritain Center. He is a permanent member of the Pontifical Academy of St. Thomas Aquinas, appointed by Pope Benedict XVI in 2010. O'Callaghan is a past President of the American Catholic Philosophical Association. His areas of scholarly interest include Medieval Philosophy, the philosophy of St. Thomas Aquinas, and Thomistic Metaphysics and Ethics. He is the author of the book Thomistic Realism and The Linguistic Turn: Toward a More Perfect Form of Existence (2003, republished 2016), and has published more than twenty scholarly papers and book chapters. In 2016, he presented a paper at the "Disability and the Face of Mercy" conference sponsored by the de Nicola Center for Ethics and Culture as part of the Jubilee Year of Mercy hosted at the Vatican. 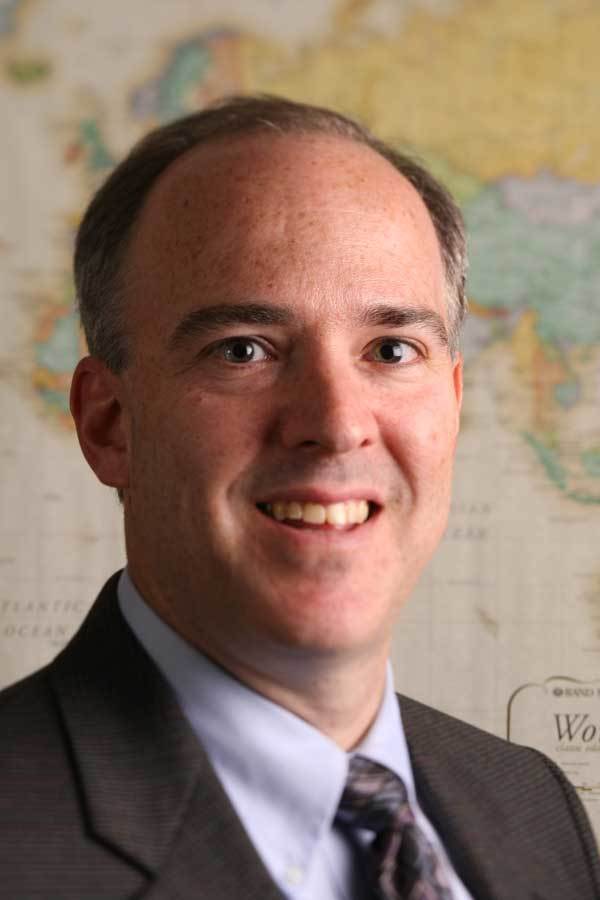 Daniel Philpott (Ph.D. Harvard, 1996) is Professor of Political Science at the University of Notre Dame. He pursues research on religion and global politics. His research focuses on topics like reconciliation and global religious freedom. His latest book, Just and Unjust Peace: An Ethic of Political Reconciliation (2012), derives from theological and philosophical roots an ethic of reconciliation that offers concrete guidelines to political orders facing pasts of authoritarianism, civil war, and genocide. On the same topic, Philpott has edited The Politics of Past Evil: Religion, Reconciliation, and Transitional Justice (2006). With Monica Duffy Toft and Timothy Samuel Shah, he is author of God’s Century: Resurgent Religion and Global Politics (2011). His book, Religious Freedom in Islam? Intervening in a Public Debate, is forthcoming with Oxford University Press. He is co-director of the Under Caesar’s Sword project, which researches Christian responses to persecution around the globe and is funded by the Templeton Religion Trust. Since 2011, he has been an Associate Scholar of what is now the Religious Freedom Institute in Washington, D.C. 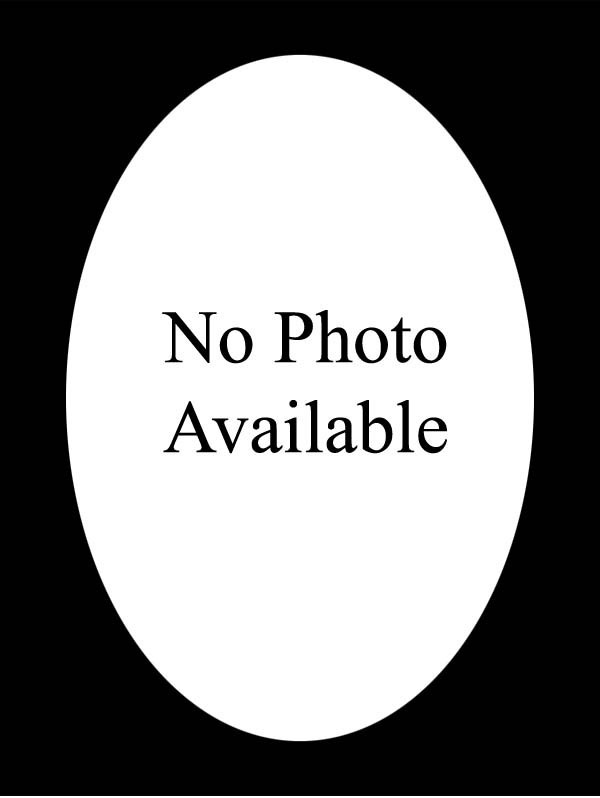 Phil Tran joined the dCEC in August 2022 after several years with The Culture Project, a ministry that sends missionaries to partner dioceses to share Pope St. John Paul II's vision of human dignity and sexual integrity with middle school and high school students. A 2020 graduate summa cum laude of Saint Vincent College in Latrobe, PA with degrees in philosophy and theology, Phil holds a certificate in health care ethics from the National Catholic Bioethics Center in Philadelphia and is currently finishing studies for a Master of Science in bioethics at the University of Mary in Bismarck, ND. At the Center, Phil works closely alongside Dave Younger on the Student Formation program, and Petra Farrell on Culture of Life initiatives.

Brooke Tranten returned to the de Nicola Center in August 2022 after having been a Graduate Sorin Fellow during her studies in the Master of Theological Studies program, which she completed in 2019. After her graduation, she undertook Ph.D. work in American history at Marquette University, and is currently writing a dissertation on the reception of the US Bishops' 1983 statement on nuclear weapons. Prior to joining the dCEC, she has worked at the Cushwa Center for the Study of American Catholicism, the Hesburgh Library, and at the Morris Inn. She attended the College of the Holy Cross in Worcester, MA, graduating with a BA in Catholic studies and history in 2017. At the dCEC, Brooke employs her research and logistics skills in support of the Academic Research and Publications pillar with Margaret Cabaniss, and the administrative functions of the Center alongside Associate Director Laura Gonsiorek. 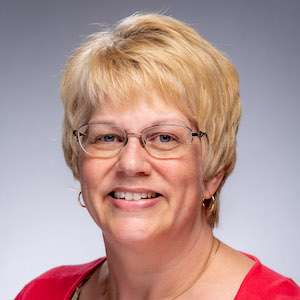 Tracy Westlake, the Center’s administrative assistant, has been with Notre Dame since 1994 and joined the Center shortly after its founding in the summer of 1999. She graduated from Ball State University with a degree in business education. Tracy and her husband, Chris, have two children, Eric and Susi. 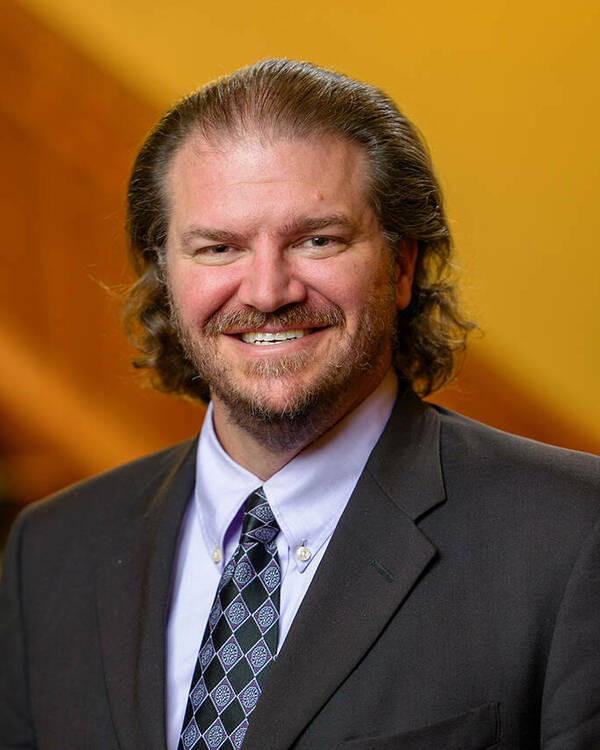 Dave Younger is the dCEC's Student Formation Program Manager, overseeing the more than 300 undergraduate, graduate, and professional students affiliated with the Center through its highly successful Sorin Fellows Program. He moved to the dCEC in Fall 2021 after spending more than 13 years at Notre Dame International, where he directed many of the University’s study abroad programs, served as liaison between study abroad students and the University’s research institutes, developed research partnerships and bilateral exchange agreements with international institutions, provided advising for visiting international exchange students, and managed undergraduate advising for study abroad students. Prior to joining Notre Dame, he held similar positions in study abroad offices at Pennsylvania State University and at Indiana University-Purdue University Indianapolis, for a combined total of more than 20 years in international education. He holds an M.S. in Higher Education with a concentration in Student Affairs from Indiana University and a B.A. in Social Work from Franciscan University of Steubenville. Following his undergraduate studies, he worked and resided in Gaming, Austria, where he met his wife Suzy and they served as Residence Directors for Franciscan’s study abroad program. The Younger family has long been associated with the de Nicola Center, and Dave and his bagpipes are a well-known and loved part of game days during the Notre Dame football season.