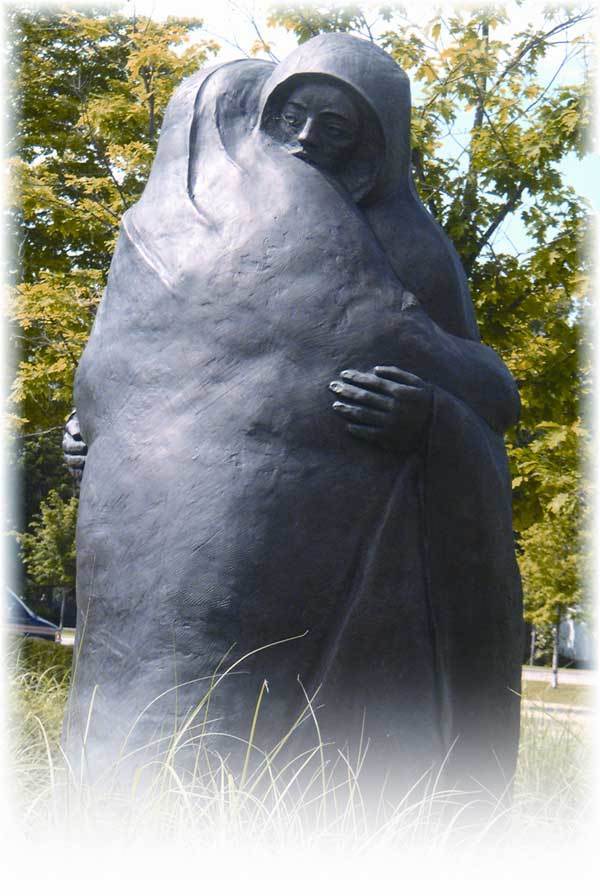 The fourth annual Fall Conference, “Formation and Renewal,” sought to identify and explore significant sources of moral and spiritual renewal, reform, and formation available to individuals and institutions in a culture marked by the loss of meaning and direction. Participants examined historical examples of reform, including the Oxford Movement of the mid–nineteenth century, and reflected on practical ways of renewing and cultivating meaningful practices within medicine, education, politics, commerce, the family, the arts, popular culture, and the natural sciences. Watch video recordings of the presentations using the links below.