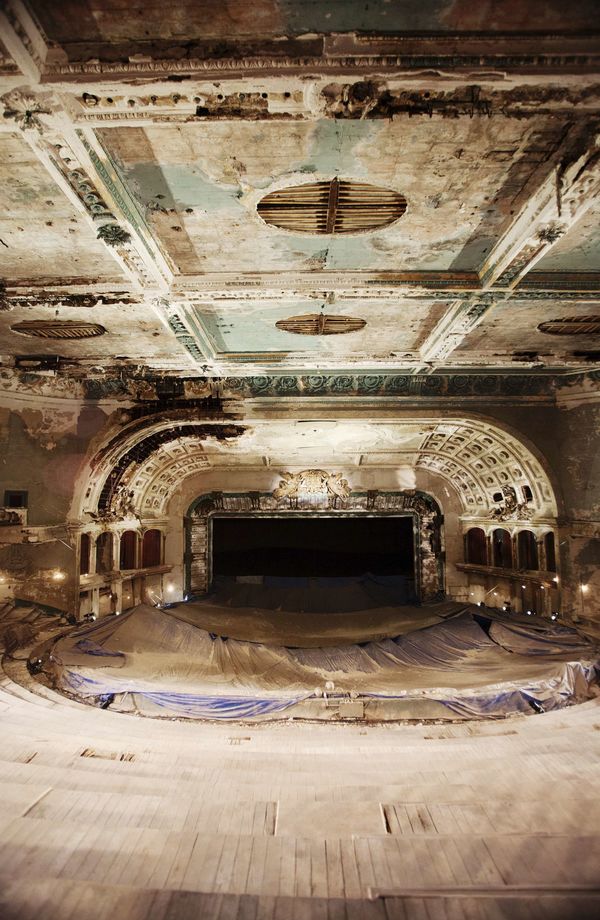 "'Wrying but a Little?' The Ethics of Forgiveness and Revenge in Shakespeare"
Robert Miola, Loyola University

The Center for Ethics and Culture brought together distinguished scholars of Shakespeare for the 2014 Catholic Literature Series to discuss the ethical and religious questions raised by the Bard’s work.

The series began with an illuminating lecture by renowned professor of law and Center research fellow John Finnis on “Shakespeare and the Four Last Things,” where he examined Catholic themes in Richard III, Henry VIII, and the poem “The Phoenix and the Turtle.” While English Catholics of Shakespeare’s day were persecuted for their faith, Finnis argued that Shakespeare still managed to raise several theological and ethical questions in his work that were unique to Catholics at the time. In Richard III, for example, Shakespeare presents a world where one’s personal judgment corresponds to the divine judgment after death—an idea contrary to the Calvinistic view of predestination. “Conscience is massively a part of the Catholic self-understanding of the world,” Finnis argued. Meanwhile, in “The Phoenix and the Turtle,” Shakespeare calls for prayer for the dead birds of the title—figures that represented prominent Catholic martyrs of the time. Finnis concluded that, viewed through the lens of Shakespeare’s contemporary Catholic audience, one can see these Catholic values clearly at work in his writing.

Professor Peter Holland, the McMeel Chair of Shakespeare Studies at Notre Dame, turned from a focus on the Catholic themes in Shakespeare’s work to the quasi- religious following that he inspired after his death. Holland used the example of David Garrick, the 18th-century actor most famous for bringing Shakespeare’s works to life, who considered the Bard “the god of [his] idolatry.” Garrick eventually went so far as to build a temple to the poet and staged a jubilee on the 200th anniversary of his birth. Holland highlighted the almost saintly role Shakespeare played for Garrick and others in the arts—an elevation of the dead that would have been considered contrary to (and in competition with) the Anglican faith at the time. This devotion to Shakespeare as a muse of the arts, Holland argued, demonstrated a more Catholic sensibility around honoring the dead.

In the series’ final installment, Professor Robert Miola of Loyola University Maryland examined the ethics of revenge and forgiveness in Cymbeline. While many Shakespearean tragedies demonstrate the self-destructive nature of hatred and revenge, Miola argued, Cymbeline highlights a clear example of the healing and happiness that can follow from repentance and forgiveness. “Cymbeline is an extraordinary play...where forgiveness is so powerfully present,” Miola said, pointing to Posthumus’s plea for forgiveness from his wife, Imogen, whom he had mistakenly believed to be unfaithful. In this moment, Shakespeare demonstrates that, through forgiveness, wounds may be properly healed, echoing the words of Aquinas and Jesus himself in the Gospels. Miola added that, whatever his personal beliefs, “Shakespeare was marvelously attuned to these ethical traditions and...to the deep traditions on both sides of the [Catholic- Protestant] aisle.”

The Center is grateful to its visiting lecturers for sharing their illuminating and thought-provoking perspectives on Shakespeare’s work. Recordings of these lectures and past installments in the series, are available on the Center’s YouTube channel, youtube.com/ndethics.