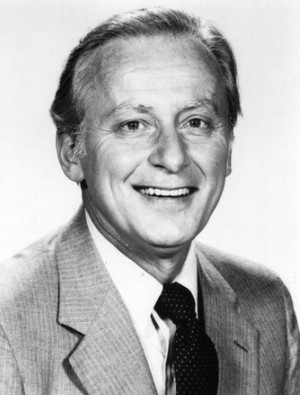 and spent the next 55 years at our Lady’s university,

becoming one of the most distinguished and beloved professors in the school’s history. A prolific writer, he produced more than two dozen scholarly works and 80 novels in his lifetime. His expertise in philosophy ranged from Augustine to Kierkegaard, but he was most renowned for his love and understanding of Thomas Aquinas. In an age that had rapidly become hostile to Thomism, McInerny defended it with wit and graciousness. He tempered his intellectual prowess with an eloquence and humor that made him approachable rather than intimidating.

McInerny was always generous with his time, writing helpful beginner’s guides to Aquinas and directing student reading even after his retirement. His strong Catholic faith shone through all his academic works and public action, and he brought his wisdom to the fight both on national issues, appearing on radio and television, and controversies at Notre Dame, speaking out against the decision to honor President Barack Obama at the 2009 commencement ceremony. Besides his work as a professor, philosopher, novelist, journalist, translator, and administrator, he was also a devoted husband and father of seven children. He died in January of 2010.