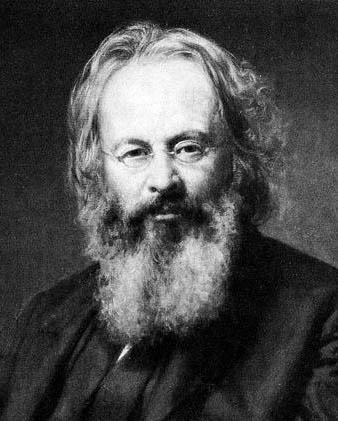 Orestes Brownson (1803–1876) was born in Stockbridge, Vermont, into a family of religious “seekers,” not devoted to any one Church. Passing in and out of a Presbyterian Church, and preaching for a time in Unitarian churches, Brownson was also something of a political seeker. He began as a radical, a strident critic of the “wage slavery” suffered by the working poor. When his radical ideas were repudiated by the Democratic Party, he began to move more and more toward political conservatism (still holding on to many of his radical ideas). Brownson also spent some time at Brook Farm, a Transcendentalist commune frequented by such figures as Ralph Waldo Emerson and Henry David Thoreau.

Finally, in 1844, Brownson found what he sought in the Catholic Church: authority and freedom harmonized. Brownson would go on to argue that Catholic doctrine was not restrictive but liberating, and that it was an ideal religion for American citizens. His conversion did not put an end to his career as a controversialist, and he continued to be an important public intellectual for the rest of his life.

[The Catholic’s mind] is no more restricted in its freedom by the authoritative definitions of an infallible church than the cautious mariner by the charts and beacons that guide his course. (“The Convert”)

Man is not and cannot be in himself a progressive…. His progress depends on the objective element of life, or in other words, on his living communion with God. (“The Convert”)

Every living nation has an idea given it by Providence to realize, and whose realization is its special work, mission, or destiny.... The United States, or the American Republic, has a mission and is chosen by God for the realization of a great idea.... Its idea is liberty, indeed, but liberty with law, and law with liberty. Yet its mission is not so much the realization of liberty as the realization of the true idea of the state, which secures at once the authority of the public and the freedom of the individual—the sovereignty of the people without social despotism, and individual freedom without anarchy. In other words, its mission is to bring out in its life the dialectic union of authority and liberty, of the natural rights of man and those of society. (“The American Republic”)

The American Republic by Orestes Brownson