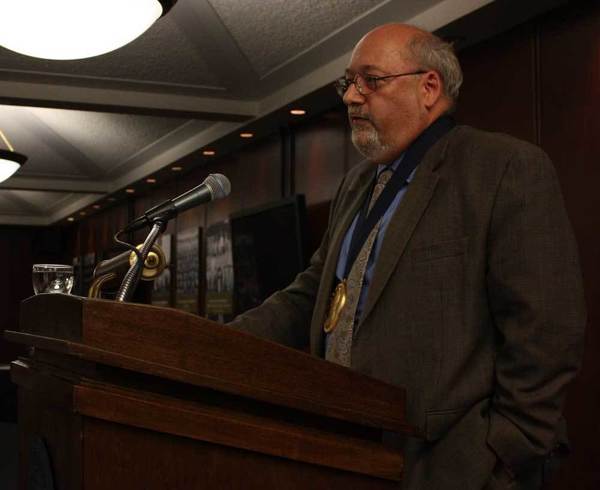 A tireless leader in the pro-life movement for over 30 years, Richard Doerflinger has been involved in every single life issue, including embryo research, abortion, physician-assisted suicide, and euthanasia, at the very highest level in federal and state governments. Doerflinger’s efforts were integral to the conception, passage, and continued vitality of parental notification and consent, unborn victims of violence, and born-alive infant protection laws, partial-birth abortion bans, conscience protections, the Weldon Amendment (which prevents patenting of human embryos), and abortion funding restrictions, both domestic and international, such as the Hyde Amendment and the Mexico City Policy. Doerflinger was also instrumental in the ultimately unsuccessful campaign to protect the unborn in the Patient Protection and Affordable Care Act. In addition to this work, Doerflinger is a bioethics expert and consummate researcher, unapologetically and effectively communicating the moral basis of life issues.

The medal was presented to Doerflinger on April 28, 2011. The evening began with Mass celebrated by Bishop John D'Arcy, bishop emeritus of the Diocese of Fort Wayne–South Bend at the Basilica of the Sacred Heart. Following the Mass, invited guests gathered at the Monogram Room in the Joyce Center for a reception and a banquet. At the banquet, David Solomon, former director of the Center for Ethics and Culture, presented Doerflinger with the medal; Doerflinger then provided poignant and insightful remarks reflecting on his work for life over the past thirty years.

Following Doerflinger's remarks, a special message for the occasion from Bishop Kevin Rhoades, Diocese of Fort Wayne–South Bend, was read. The evening concluded with a closing blessing offered by Rev. Wilson Miscamble, C.S.C. View a copy of the evening's complete program here.