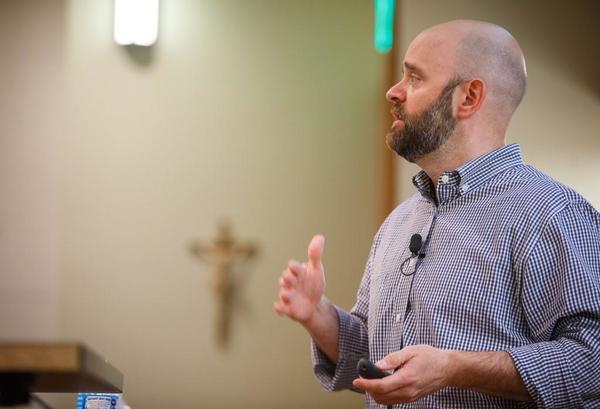 Carter Snead, director of the Notre Dame Center for Ethics and Culture and professor of law at Notre Dame Law School, has written a featured op-ed published on CNN's homepage about Democratic Vice-Presidential nominee Tim Kaine. In regards to Kaine's claim that he is personally opposed to abortion but believes that the law ought not restrict it (the "Cuomo argument"), Snead writes, "Kaine's position is essentially that the law should permit and publicly fund what he is personally convinced is the unjust killing of a million innocent human beings each year. If we take Kaine at his word, his argument is at worst positively monstrous."

This is the second op-ed written by Professor Snead that CNN has recently featured, following his reflections on the Supreme Court's disastrous Whole Woman's Health v. Hellerstedt decision in June.