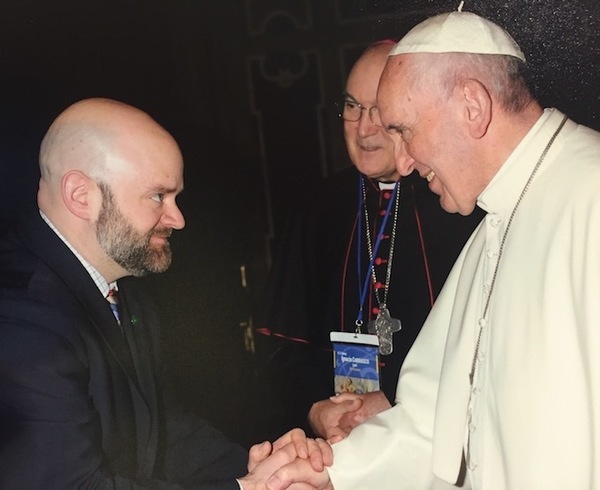 O. Carter Snead, William P. and Hazel B. White Director of the University of Notre Dame’s Center for Ethics and Culture and professor of law, has been re-appointed as a member of the Pontifical Academy for Life, the pope’s principal advisory group on life issues and bioethics.

Founded in 1994 by Saint Pope John Paul II and reconstituted by Pope Francis in 2016, the academy meets annually, holds conferences, publishes reports and collaborates with partners in the Vatican Curia and worldwide.

“I am honored and humbled to continue to serve the Holy Father and the Church in its efforts to defend and bear witness to the inalienable dignity of every member of the human family, born and unborn,” Snead said.

“We are delighted that Pope Francis has reappointed Carter Snead to the Pontifical Academy for Life. Notre Dame is pleased to share his expertise and counsel in service to the Church's mission to preach the gospel of life,” said University president Rev. John I. Jenkins, C.S.C.

“Carter's reappointment to the Pontifical Academy for Life is a resounding sign of the confidence that the Holy Father has in Notre Dame’s dedication to promoting and strengthening the culture of life around the world,” said Rev. William M. Lies, C.S.C., Notre Dame’s vice president for mission engagement and church affairs.

Snead will present at the academy’s annual general assembly (October 5–7) about the formation of families through adoption. Pope Francis will also address the academy and inaugurate its reappointed members in a private audience in the Sala Clementina of the Apostolic Palace. 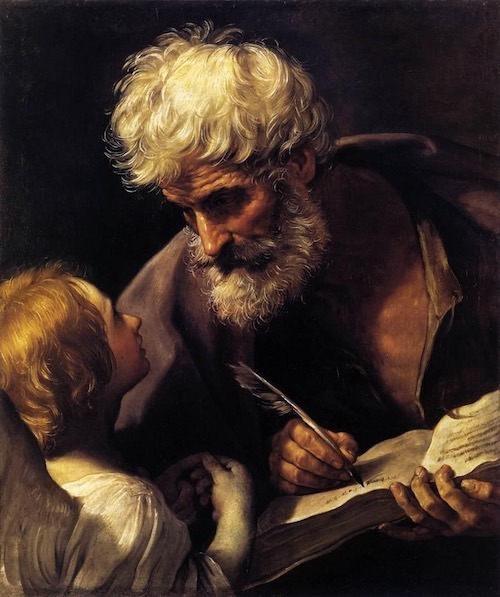 Snead has also written a reflection for an art exhibit entitled "Accompanying Life: New Responsibilities in the Technological Era" to be inaugurated at the Vatican Museum during the academy's general assembly. Snead's comments on "Saint Matthew and the Angel" by Guido Reni (ca. 1635) highlight the Baroque painter's depiction of the relationship between generations, with the elderly Saint Matthew receiving the life giving words of the gospel in an intimate and unmediated encounter with the childlike angel. His reflection will accompany the masterpiece throughout the exhibit's run (October 6, 2017 – January 5, 2018).

The academy’s 155 members are drawn from all over the world and from a wide variety of academic fields, including medicine, science, law, public policy, philosophy and theology. Snead is one of 12 Americans in the academy. Four Fellows of the Center for Ethics and Culture also serve as academy members: Maureen Condic, Richard Doerflinger, John Haldane, and John Keown.