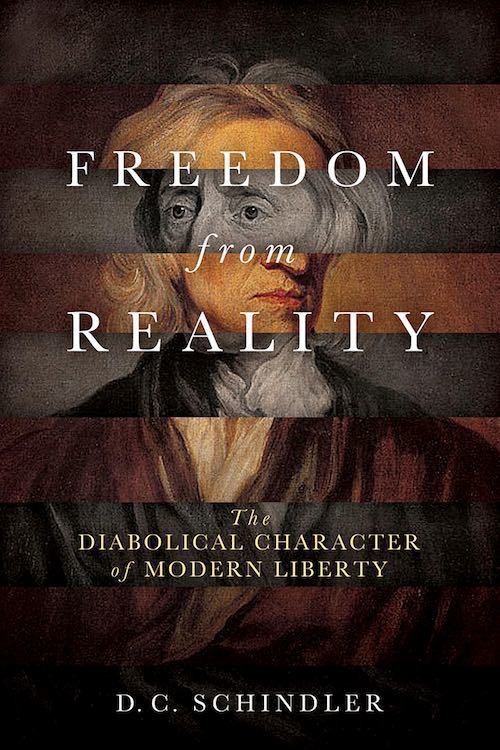 Michael Moreland (Villanova Law), Adam Seagrave (University of Missouri), and Peter Simpson (CUNY) will join author D. C. Schindler in a discussion of his book's critique of the modern notion of freedom. Cosponsored by the Constitutional Studies Minor at Notre Dame. Lunch will be provided beginning at noon, with the panel beginning at 12:30. Free and open to the public. No RSVP necessary.

The newest volume in "Catholic Ideas for a Secular World," the CEC's blockbuster book series with the University of Notre Dame Press, Freedom From Reality: The Diabolical Character of Modern Liberty presents a critique of the deceptive and ultimately self-subverting character of the modern notion of freedom, retrieving an alternative view through a new interpretation of the ancient tradition. While many have critiqued the inadequacy of identifying freedom with arbitrary choice, this book seeks to penetrate to the metaphysical roots of the modern conception by going back, through an etymological study, to the original sense of freedom.

D. C. Schindler is associate professor of metaphysics and anthropology at the John Paul II Institute. He is the author of a number of books, including The Catholicity of Reason.