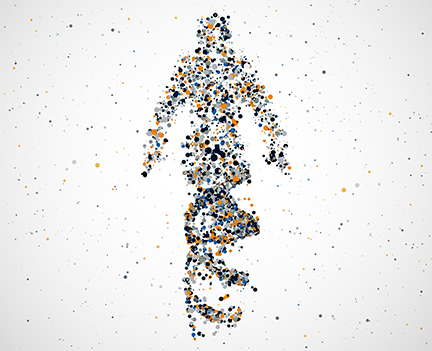 Join the Center for Ethics and Culture for the Spring 2016 Schmitt Lecture, "Taking Responsibility: Science and its Revolutions, from Recombinant DNA to Gene Editing," with Benjamin Hurlbut (Arizona State University).

Since the inception of biotechnology in the 1970s, prominent scientists have called for an assessment of its social and ethical implications, while simultaneously positioning themselves as best able to react to this emerging technological revolution and to guide judgments about its role in the human future. This lecture will explore the historical origins, contemporary contours, and political effect of this vision of scientific responsibility -- of the role of scientific authority in imagining, enacting, and governing technological futures -- attending in particular to the ways this vision shapes how we imagine, deliberate about, and govern that future.

Professor Benjamin Hurlbut teaches in the School of Life Sciences at Arizona State University, where his research concerns the intersection of science and technology studies, bioethics, and political theory. Focusing on controversy around morally and technically complex problems in areas such as human embryonic stem cell research and genomics, Hurlbut examines the interplay of science and technology with shifting notions of democracy, of religious and moral pluralism, and of public reason.

The lecture is free and open to the public. To attend the dinner immediately following, RSVP via this online form by Monday, April 4. Questions? Contact Laura Nash (lnash@nd.edu). For more information about the Center's Schmitt Lecture Series, visit our website.